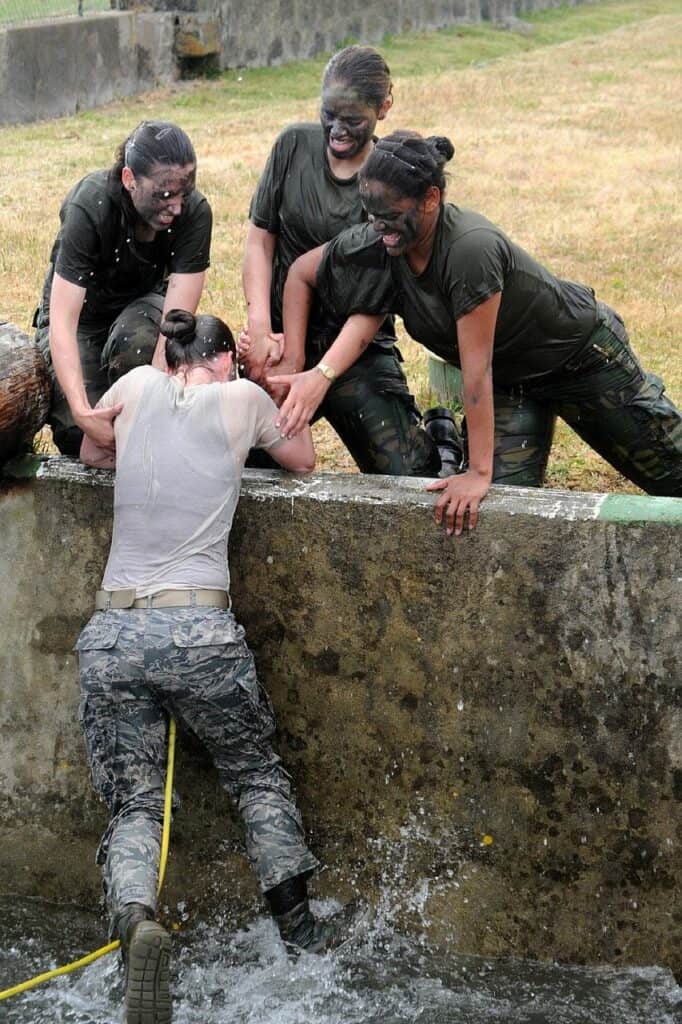 Today is the day we celebrate the right for women to vote. This amendment was first introduced in 1878 but wasn’t officially part of the U.S. constitution until August 26th, 1920. Fifty years after the Amendment was officially granted, the holiday was officially declared by Congress as a celebration of woman’s suffrage. Here are some interesting facts about women’s rights to honor this holiday.

Amazing Moments For Women In History

Do you have a car, boat, ATV, or even RV that you are no longer using? You can donate it to Vehicles For Veterans. We are a vehicle donation program the benefits disabled veterans and their families. All you have to do is fill out our online donation form or give us a call at 1-855-811-4838. Once we receive your information you will get a call within 24 hours of the next business day to schedule your vehicle pickup. Once your vehicle is picked up you will receive your tax deductible receipt in the mail. You will have faith knowing that the proceeds from your vehicle are going to help veterans and their families.

Vehicles For Veterans does not offer any helpline services, please see our "Crisis Hotline" section below if you are experiencing an emergency and need to speak with someone immediately. After returning home, many veterans face obstacles in finding the mental health resources they need. Veterans are 15 times more likely to develop post traumatic stress … Continue reading Mental Health Resources For Veterans

Did you know there's still a little time to get one last deduction for the 2017 tax year? Many people don't realize that you can still donate your car tonight and get a tax deduction for this year. All you need to do is call or fill out a donation form before 11:59 p.m. tonight!  … Continue reading Donate Before Midnight For A 2017 Tax Deduction

As we are getting into the winter months and you are noticing your garage space is getting smaller and smaller, it might be time to get rid of that vehicle such as an ATV, motorcycle, car or truck that is taking up needed space.  Here are our top reasons to why you should donate today! … Continue reading Top 7 Reasons To Donate Your Vehicle

Today is the 76th Anniversary of the attack on Pearl Harbor. The attack started at 7:53 a.m. and was over by 1 p.m. Many of us have seen the devastating photos of the attack that crippled our Pacific Fleet and probably have learned the history of the attack. However, did you know that there were … Continue reading It Was The Sand In Our Oyster