We're still accepting vehicle donations, but for faster service please use the online form. In light of COVID-19, we are taking all steps necessary for your car donation to take place in a safe manner. See our COVID-19 FAQ page for details. 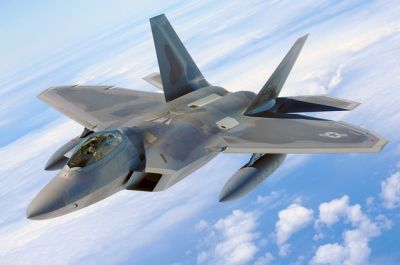 What Does The Air Force Reserve Do?

How To Help Veterans Today

Reading about the heroic and important work of military members may have you wondering how you can give back to those who have given so much. Vehicles For Veterans has a great option for you! Donate your unwanted car, boat, Jet Ski, trailer, RV, motorcycle or any other vehicle. Your vehicle donation is tax deductible and you receive free towing from just about anywhere.

When you donate your old car to Vehicles For Veterans, the proceeds from your donation help fund programs that give veterans a better life. Call us today at 1-855-811-4838 or get started with our online car donation form.