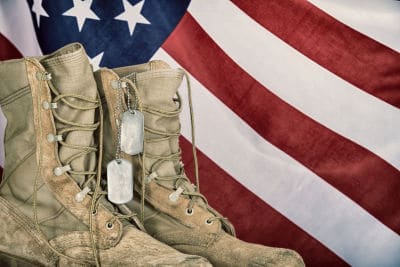 The Marine Corps is older than the country itself. With its founding date on Nov. 10, 1775, the Marine Corps was almost a year old when the United States declared independence. Like any other birthday, the Marine Corps birthday is a time of celebration. For some, it is a time to look back fondly on the days in Okinawa, Parris Island or Camp Pendleton. For others, it is a time to remember fallen siblings in arms. For many, looking back to the day they received their Eagle, Globe and Anchor is how they celebrate. To help you celebrate the Marine Corps Birthday, here are some random facts about this branch of the Military:

Give Back To Marines

One of the best ways to celebrate the Marine Corps birthday is by giving back to marines and all veterans. A great way to give back in a big way is by donating your car to Vehicles For Veterans. Vehicles For Veterans accepts cars, boats, RVs, motorcycles and trailers. Your donation helps to benefit disabled and other veterans programs.

Vehicles For Veterans is a 501(c)(3) car donation organization that offers free towing and a great tax deduction. This great organization is dedicated to making the process hassle-free. Donate today by calling 1-855-811-4838 or by filling out our online donation form.