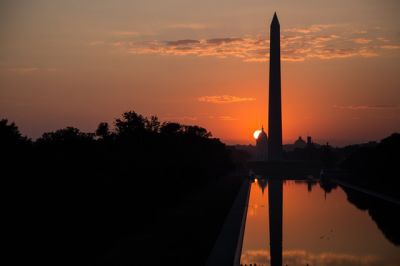 Originally celebrated in 1885 in honor of George Washington's Birthday on Feb. 22, Presidents' Day is now celebrated the third Monday in February. Presidents' Day will be celebrated on Feb. 20 this year and it is a great time to reflect on all of the hard and important work presidents have done throughout our nation's history.

Today people probably associate Presidents' Day mostly with great sales, but there is a lot more to it than that. Presidents' Day is a great opportunity to refresh your memory on some facts about George Washington and learn more about the holiday we celebrate in his honor.

Benefit Veterans With A Car Donation

Although Presidents' Day is meant to honor our nation's presidents, it is also one of the better days to get a deal on a new car. If you do get a new car this Presidents' Day, consider donating your old car to Vehicles For Veterans benefiting disabled and other veteran programs. To donate your car, truck, boat, RV or motorcycle, please call 1-855-811-4838 or fill out our online car donation form.