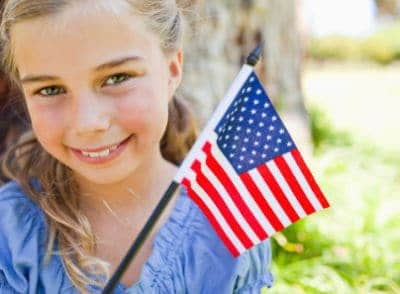 May 8 marks the anniversary Victory in Europe Day, or V-E Day. In 1945, the Nazis officially surrendered on May 8, bringing an end to WWII. This year is the 71st anniversary of V-E Day. Today we may only remember people celebrating in the streets as the end of the war was announced, but there's a lot more to V-E Day than that. In honor of V-E Day, here are eight interesting things you may not have known about the end of WWII.

Donate Your Car To Help Veterans On V-E Day

While WWII may have been a long time ago, there are still more than 690,000 WWII veterans alive today. You can help veterans from all wars when you donate your car to Vehicles For Veterans on V-E Day. Our car donation program benefits disabled veterans and helps give them a better life. You will also receive a tax deduction and free towing when you donate your vehicle. All you need to do is call 1-855-811-4838 or fill out an online car donation form today!