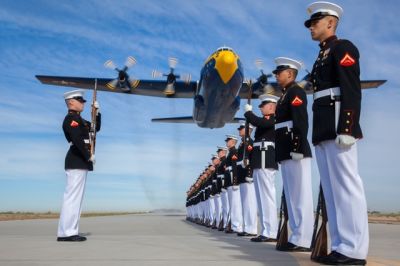 March 5, 2017 marks the 75th birthday of the Seabees. The Seabees have a simple motto: “We build, we fight.” To put it plainly, the Seabees are the construction workers of the U.S. Military. Ever since their first action on March 5, 1942, the Navy’s Seabees have been an elite force of construction battalions in every American conflict and humanitarian efforts.

The Seabees are a little-known asset of the Military, so here are some facts to help you celebrate this extremely important part of the U.S. Military’s history.

Many people don’t know the Seabees exist. Even more people take for granted the important work that they put in on the front lines that allowed the other troops to perform basic tasks. Seabees not only built structure necessary for battle, but they also fought alongside those more commonly noticed and recognized. What better day to show your appreciation toward the Seabees than on their 75th birthday?

Vehicles For Veterans is a nonprofit 501(c)(3) vehicle donation organization that takes your unwanted vehicle as a donation and uses to proceeds to benefit disabled and other veterans charities.

Plus, we make the process easy with free towing and a 100 percent tax-deductible receipt with your donation. You can donate today by calling 1-855-811-4838 or by filling out an online donation form.