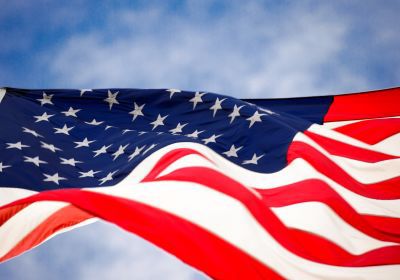 Throughout history the National Guard has helped the U.S. overseas and in times of crisis at home. There have been many famous people to serve in the National Guard that you might not have known. Their achievements out of the military overshadowed their military roles.

Harry S. Truman: When Truman was in high school he worked hard to get into West Point, but because of his bad eyesight he wasn’t allowed admission. This did not stop Truman, however. He memorized the eye chart and became a private in Light Artillery Battery “B” on June 14, 1905. Truman’s outstanding performance in leadership during WWI boosted his self-confidence and made his fellow men respect his leadership.

James Garner: He is well known for his roles in the series Maverick, Rockford Files and Murphy’s Romance. Garner’s military role began when he was 16. He joined the Merchant Marines but he found out that he was prone to sea sickness and so he left. A few years later he joined the Oklahoma National Guard where he became the first Oklahoman drafted to the serve in the Korean War. He earned two Purple Hearts in the war for injuries he received.

Tom Selleck: This well know actor was drafted during the Vietnam War. However, he wanted to take matters into his own hands so he joined the California National Guard. He served from 1967 to 1973.  He then went on to star in the television series, Magnum P.I. The military left a very strong impression on Selleck and he still helps with many veterans’ organizations today.

We are getting close to the end of the year, so now is a great time to donate your car and get a tax deduction for your 2016 taxes. You can help veterans in need today by donating your car to Vehicles For Veterans. We are a non-profit car donation organization that benefits veterans and their families. Donating is easy and all you have to do is call us at 1-855-811-4838 or fill out our online donation form.

Clear up space and donate your vehicle today!