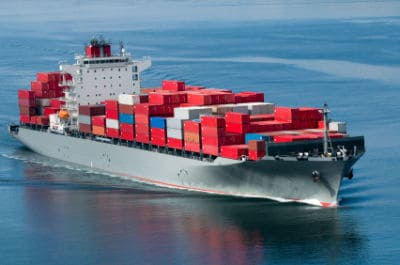 What Is National Maritime Day?

If someone were to ask you, what do you know about Maritime Day? Would you be able to answer the question? Most people probably don’t know much about this day in less you live by a large body of open water. This day is celebrated in a lot of different ways, however, most are at sea ports and at merchant marine memorials. The ports have open houses and luncheons. Many of the Merchant Marine memorials have special services to honor the fallen.

Why May 22 Is Special

This isn’t a random day that Congress decided on for Maritime Day. This day changed the shipping industry forever May 22, 1819.  This is the day that SS Savannah left its home port in Savannah, Georgia to sail across the sea to Liverpool, England. SS Savannah was the first steamship to cross the Atlantic. The ship was able to make it to Liverpool in just 29 days, which was record breaking. Historians believe that the ship wasn’t at its full power the whole trip and probably could have made it in even less time.  This was a tremendous achievement and one that would bring on the era of steam engines and change shipping forever.

What Is A Merchant Marine

A Merchant Marine is known as America’s fourth line of defense. They are a fleet of ships that deliver goods and services during peace times, and during war times they help carry military materials and soldiers.

The Duties Of The Merchant Marine Officers

Ways To Give Back

This Maritime Day give back to the veterans of the sea by donating a car to Vehicles For Veterans. If you have an unwanted car and would like to get a great tax deduction, then donating a car to help fund veterans programs is a great way to give back. Donate your car by calling 1-855-811-4838 or filling out an online car donation form.