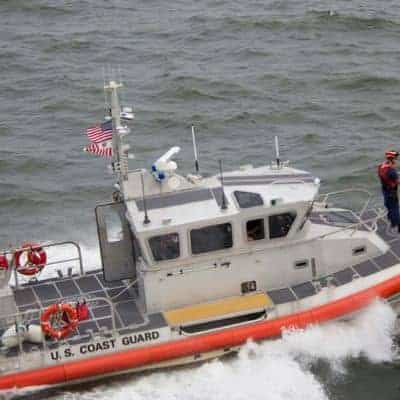 Today is the U.S. Coast Guard's 227th birthday. This is the perfect time to learn about its rich history and everything they have done for the U.S.

How You Can Celebrate The Coast Guard's Birthday

You can help wish the Coast Guard a happy birthday by donating your unused car. Vehicles For Veterans is a nonprofit that benefits veterans' charities and services. If you don’t want to deal with the hassle of selling your car or towing it, don’t worry. Vehicles For Veterans will come pick up your vehicle for free from any location. In return for donating your vehicle, you will get a full tax refund.

What are you waiting for? Show your support today, by calling 1-855-811-4838 or filling out our online donation form!