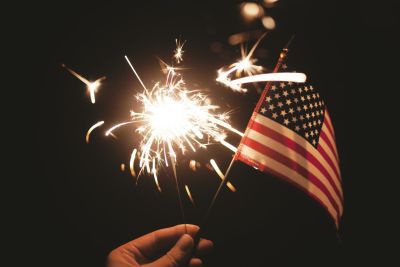 Things To Know About Independence Day

July 4 is a day where we celebrate the United States and our freedoms. People dress up in red, white and blue to get in the spirit of the holiday. There are spectacular fireworks celebrations all over the country at night, causing everyone to stop their parties to watch the colorful lights. Some people go to local parks to watch, while others light them off at their houses and put on their own show. Here are 15 weird and interesting facts about Independence Day:

Help Those Who Served

Take advantage of this great opportunity by either calling 1-855-811-4838 or filling out our online donation form. Donate today!