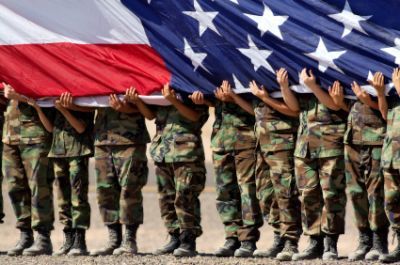 There are many things that people don’t know about military uniforms and how they should be properly worn.

How You Can Give Back

The military uniform has been worn throughout history. The design has changed a little as advancements in cloth and other things are able to help soldiers move around easier, and stay warm or cool depending on where they are located. As these advancements are being made, more and more soldiers are coming home. They need help getting back on their feet, and we have a fantastic opportunity for you to help.

If you have an unused vehicle and you don’t want to go through the hassle of towing it or selling it, you can donate it to Vehicles For Veterans. We are 501(c)(3) car donation program and this means that your